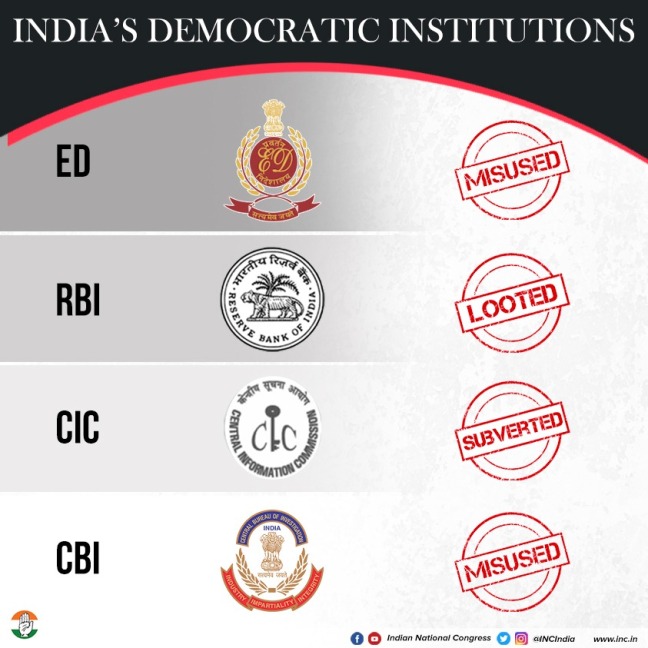 As Modi govt completes 100 days in office, it is clear that its rule has been disastrous for the people of India; full of lies, failed programmers, Jumlas and economic disaster. 100DaysNoVikas

Every section of society is feeling cheated and is under deep distress. GDP is at a six year low, unemployment is at a 45 year high, bank frauds are spiraling, farm sector is in crisis, the RTI Act has been diluted, every democratic institution is under attack, hate crimes have become the norm, people of J&K are under a lockdown since a month now… and you can’t even question the govt because then you are called anti-national.

The lopsided economic policies of this govt have completely crushed the Indian economy. FM Nirmala Sitharaman has recently overturned 90% of decisions announced in the Union Budget, which the Congress party since day one called uninspiring while Modi govt was hailing as historic.

To hide its failures on all fronts, Govt is doing what it does the best, “headline management” and vendetta politics against the Congress leaders like Shri P. Chidambaram & DK Shivakumar.

Congress Party has been urging the govt to shun its vendetta politics and has offered to help to drive the country out of this Modi Made Disaster but Govt has refused to take the help. 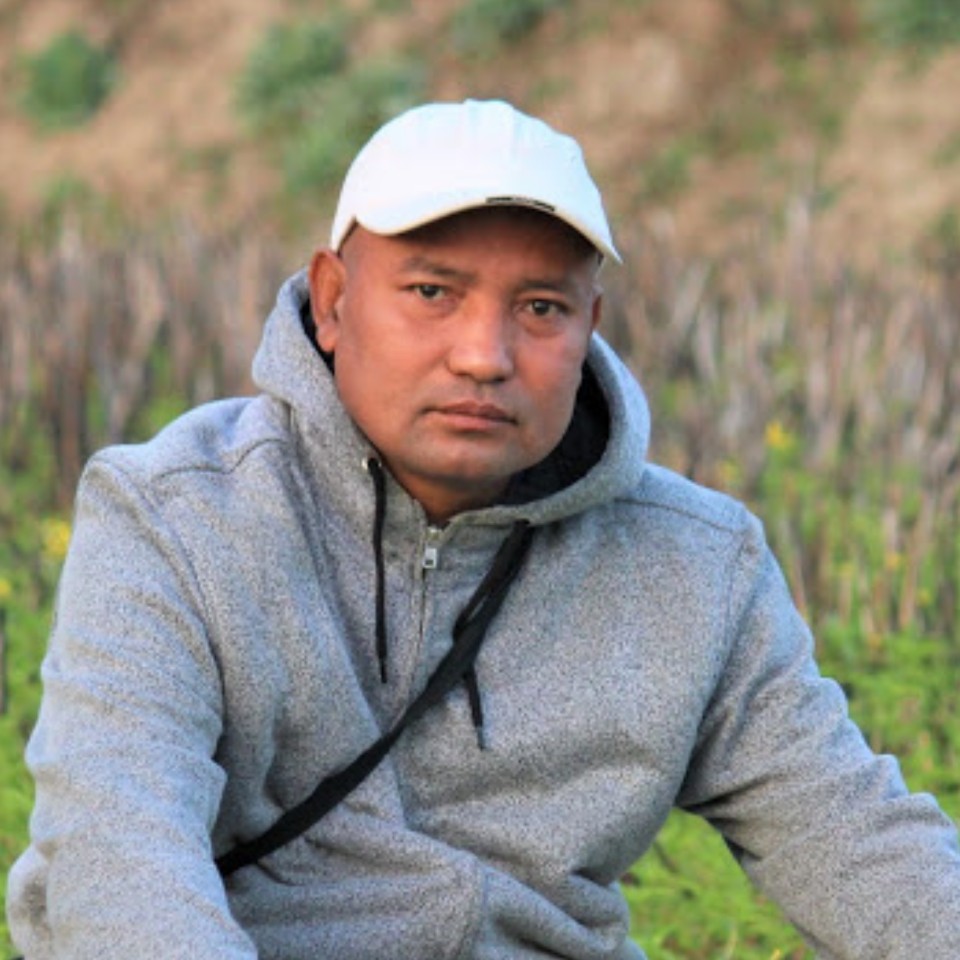