17 Feb. Imphal: (ANI) Congress leader Rahul Gandhi said on Wednesday that he was deeply saddened by the killing of his father Rajiv Gandhi in 1991, but he has no hatred or anger towards those responsible for the incident and he forgave those people is. Rahul was interacting with students of a government women’s college here. In the same sequence, a student questioned him.

In Puducherry, the student had asked Rahul Gandhi, “LTTE (Liberation Tigers of Tamil Eelam) took your father’s life, what are your feelings about these people?” Can’t snatch

In response to the student’s question, Rahul Gandhi said, ‘I have no anger or hatred towards anyone. Certainly, I lost my father and that was a very difficult time for me. ‘ He said that it was like tearing someone’s heart apart. Amid thunderous applause, he said, ‘I feel very sad, but I am not angry. I have no hatred or anger. I forgive. 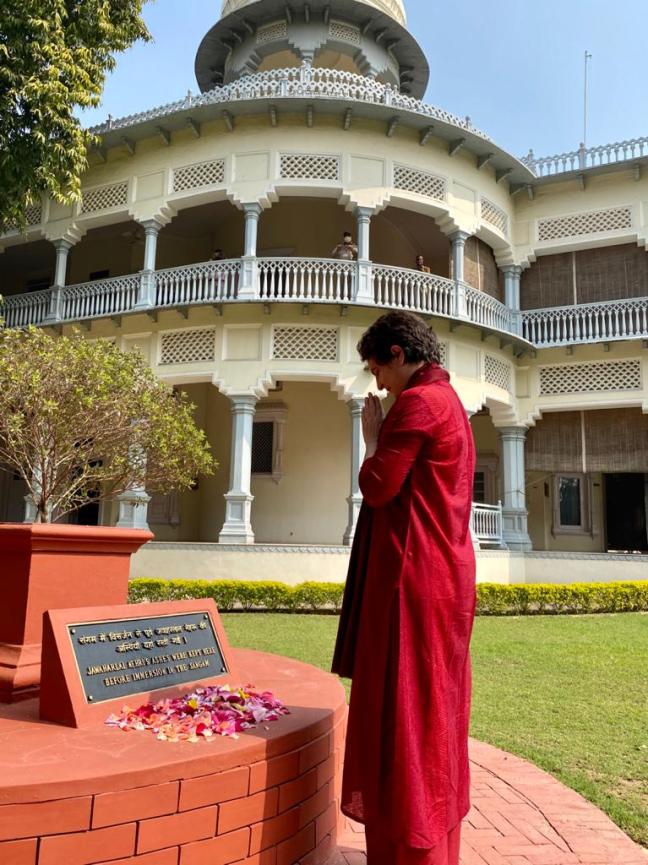 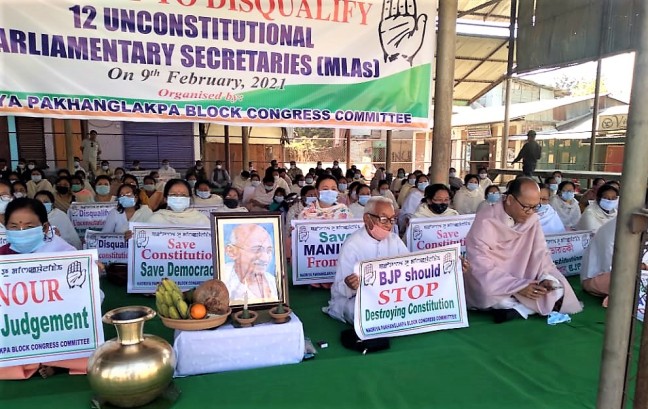 #CongressNeedYouRahulji It was 2 years back, our Chief Ms. Divya Spandana had inform us to attend a meeting with Congress President Shri Rahul Gandhi ji through then Social Convener Shri Vipin Yadav ji on 27th March,2018, I went with my friend Shri M. Ramesh and met Congress President in the meeting, He was very concerned about the issues of North East India,s youth problems, joblessness, etc. It was our first meeting, he treated us as a close friend not like a worker. He showed his simplicity, courage to fight for the truth . No leader like him is seen so far in my life. Now India needs his abilities to fight for the young India who has already injected hatred by few orthodox peoples. It is proper time unite to save our Constitution .

After 2 years, I had to chance to met our Congress President Shri Rahul Gandhi ji on his visit in Manipur on 20th March,2019 for Election Rally.